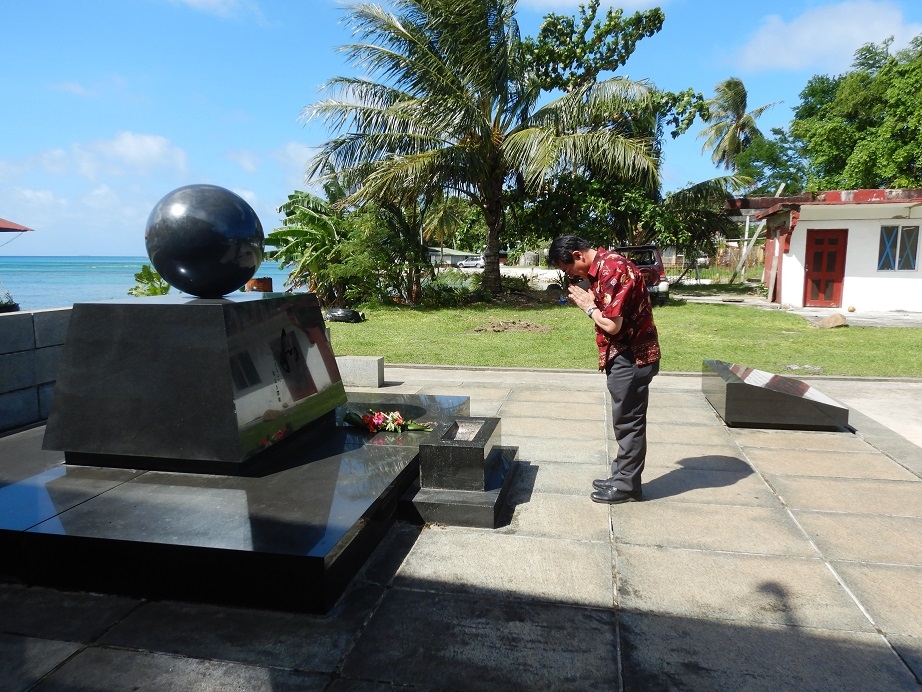 The Hon. Sato Masahisa, Member of the House of Councillors of Japan (the Upper House of the Japanese Parliament) who had formerly been a State Minister for Foreign Affairs of Japan, visited Chuuk State from Sunday 5 to Monday 6 of January, 2020. Mr. Sobashima Hidenobu, Ambassador of Japan to the FSM accompanied the Hon. Sato on his visits and meetings.

Then he called at the Office of JMAS (Japan Mine Action Service) to be briefed on their activities.

He met Japanese residents there in the evening at a restaurant in town to exchange views with them.

On January 6, the Hon. Sato called on the Hon. Johnson Elimo, Governor, the Hon. Innocente Oneisom, Speaker of the House of Representatives, and the Hon. Isiro Choram, Acting President of the Senate, of Chuuk State, one after another, exchanged views with them on the relations between Japan and the FSM, and requested their cooperation to accelerate recovery of remains of Japanese who had died during World War II. 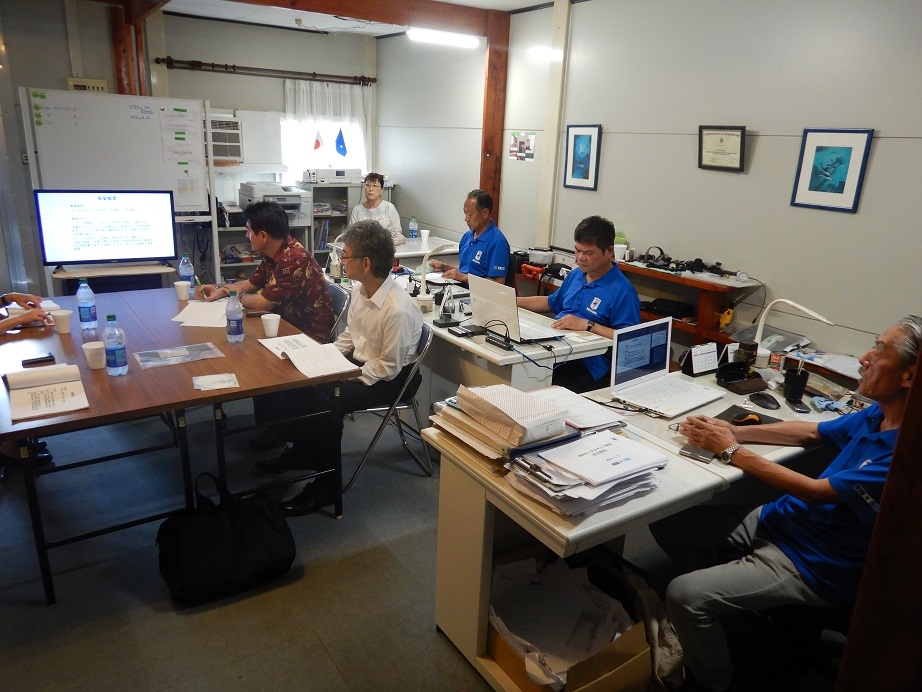 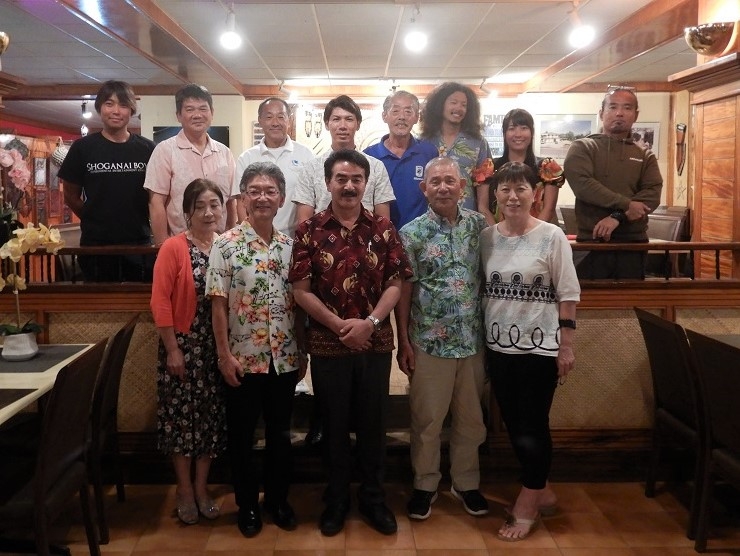